The title of my project 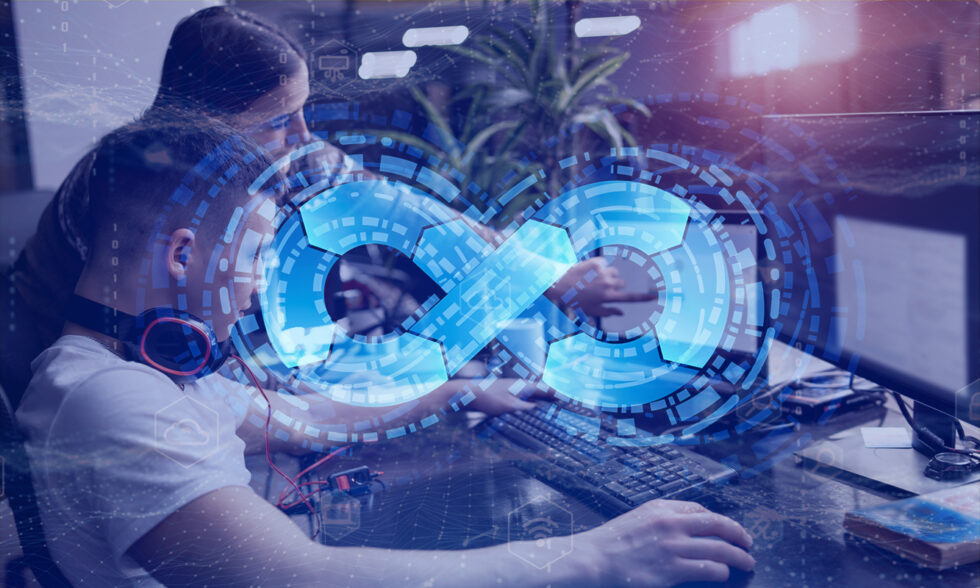 I was tasked on making a Presentation for a DevCycle Company on "Feature Flags & How they Enable Continuous Deployment". Feature Flags, an important DevOps Concept makes it easy for developers to deploy code easily to a sub-set of users and lowers the risk for developers.

It's most commonly used among DevOps teams who control the rollout of new features to the public. Code can be rolled out & rolled back depending on Feedback provided.

Currrently working on Amending the Pdf display on Mobile Devices.